Schizophrenia is a chronic, disabling brain disorder which ranks among the top 10 causes of disability in developed countries affecting approximately 1.1% of the population. The schizophrenia market is currently dominated by second generation (atypical) antipsychotics. These products have been very successful in eliminating or reducing the disease symptoms. However, treatment success during the maintenance phase is limited due to poor patient compliance. Furthermore, many atypicals still exhibit extrapyramidal symptoms (EPS) at high plasma levels.

Lack of medication adherence is one of the most frequently cited unmet needs in the treatment of schizophrenia. Patient medication adherence is estimated at only 30% – 70% of patients. Nonadherence is a major reason that neuroleptic drugs are not more effective in keeping people with schizophrenia out of the hospital and accounts for approximately 40% of all relapses. If medication is discontinued, the relapse rate is about 80% within 2 years (compared to 40% with continued drug treatment). With each successive relapse, the patient’s long-term prognosis deteriorates and previous level of functioning is rarely achieved.

The cost of Medication Non-Adherence

In addition to the impact of non-adherence to patients, one should also consider the impact on the healthcare system and society overall. Hospital costs from maintenance phase relapse in the United States due to medication noncompliance (i.e., excluding refractory patients) was estimated at over $700 Million per year in 1995. Furthermore, direct healthcare costs are not the only costs associated with relapse. The remaining costs include lost time from work, social services, criminal justice resources, etc. The overall U.S. 2002 cost of schizophrenia was estimated to be $62.7 billion, with $22.7 billion excess direct health care cost. Direct healthcare costs are estimated to be approximately 30% of the total schizophrenia cost, making the total cost of non-adherence over $2.3 Billion per year.

The Impact of Long Acting Formulations

Depot formulations have been introduced in the schizophrenia market and have illustrated the positive impact of long acting formulations in improving clinical outcomes. In 2003 the first atypical depot, Risperdal® Consta® (Consta), was introduced to the market. Consta, which is a 2 week injectable formulation of risperidone, showed very quickly the pharmacoeconomic benefits of a longer acting formulation by improving patient adherence.

The Limitations of Depot Formulations

Although depot formulations have demonstrated significant benefits, they display certain limitations including:

The Future of Schizophrenia Treatment

Our goal is to develop once yearly therapies that overcome the limitations of depot technologies. We believe that such therapies will improve clinical outcomes and provide key differentiation. Delpor is currently developing products which will offer the following treatment benefits: 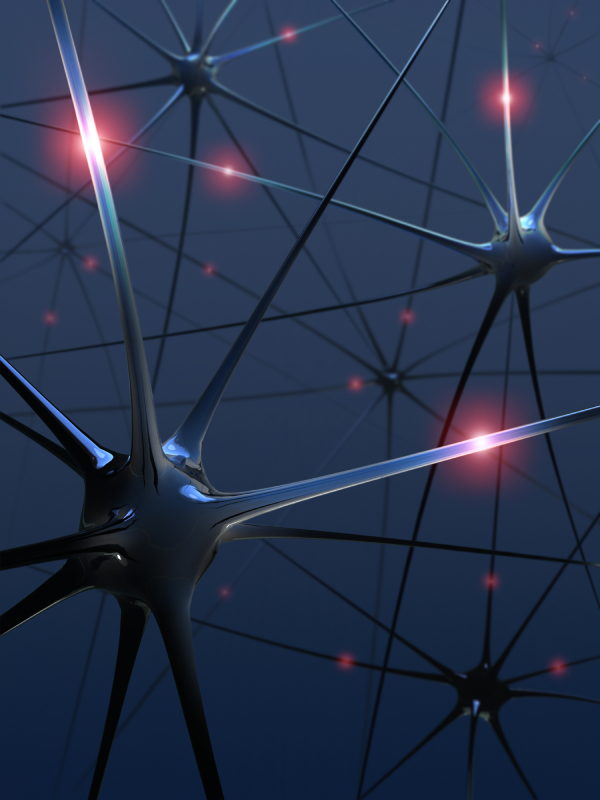